High Speed Steel: Past and Present

Though it sounds like a thoroughly modern invention, High Speed Steel (HSS) can trace its roots back much, much further. Used primarily today to create high-quality cutting tools like blades and drill bits, HSS also has many other applications across the spectrum of industry.

In the 13th century BC, forms of hardened steel were accidentally created as different types and combinations of iron ore were experimented with. Though the qualities of these metals were instantly recognised, the process was unreliable and it wasn't until thousands of years later, in 1868, that the first true HSS was created. 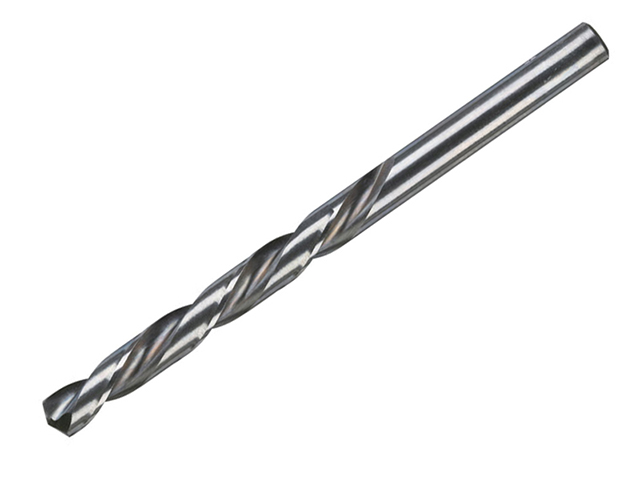 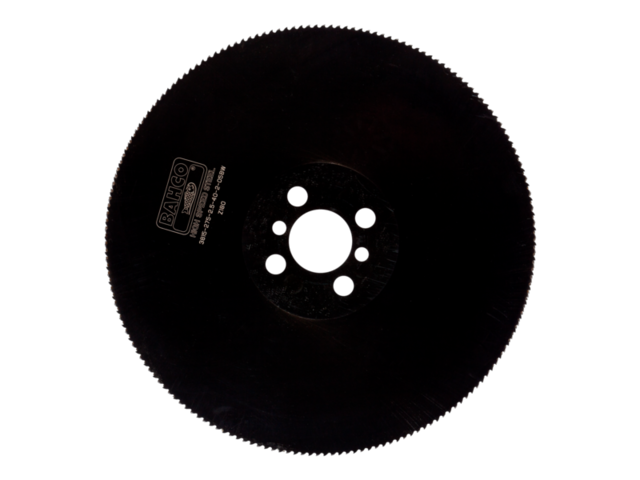 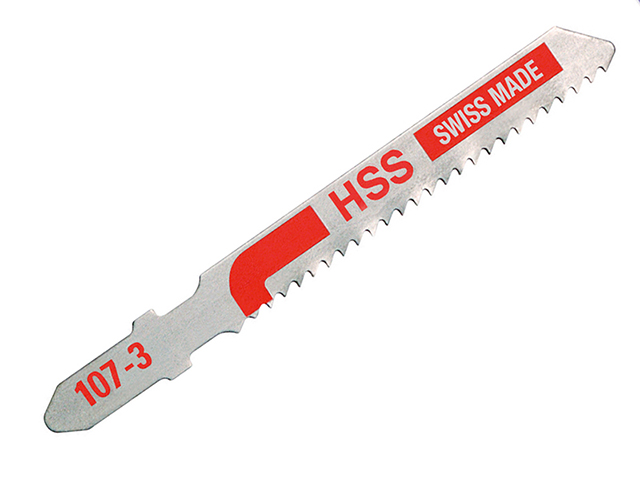 Known originally as Mushet steel in honour of its metallurgist creator Robert Forester Mushet, the first HSS was an alloy of tungsten, manganese and carbon. Further expe­rim­en­ta­tion showed that chromium was preferable to manganese and, by 1919, the first formally-classified HSS steel was brought to market, patented by the Crucible Steel Company.

HSS has many desirable properties, including:

NWTT are proud suppliers of an array of products made using quality HSS. Find out more information on the product pages and get in touch with our technical team for expert advice.